First of the global hackathon series on blockchain received 1,276 registrations from across India

The first hackathon of the series kicked off in India on April 12, 2019. Open to all blockchain enthusiasts in the country, the event’s first phase consisted of 1,276 participants who competed in a virtual crowdsourcing process over the course of six weeks. It then culminated into a 36-hour, no sleep, on-site hackathon where 76 participants forming 27 teams created and presented their blockchain solution prototypes.

The focus of the Hackathon was to build a viable, decentralized application to share assets in the business-to-business (B2B) and consumer-to-consumer (C2C) contexts around the following themes:

Participants could use any blockchain platform, technology stack, domain, or programming language of their choice. Applications were evaluated on the basis of their novelty and practicality.

“Blockchain is an evolving technology with abilities to support a wide range of uses in the commercial and public sectors, and Conduent is focused on fostering these types of emerging technology disciplines,” said Nikhil Nayab, Global Head, Payments Innovation and Blockchain, Conduent. “The level of enthusiasm and innovative ideas exhibited at the Hackathon was extremely impressive, and we’re excited to provide opportunities to the many talented developers and coders across India – a leader in blockchain research with one of the highest concentrations of blockchain developers in the world.”

Conduent creates digital platforms and services for businesses and governments to manage millions of interactions every day for those they serve. We are leveraging the power of cloud, mobile and IoT, combined with technologies such as automation, cognitive and blockchain to elevate every constituent interaction, driving modern digital experiences that are more efficient, helpful and satisfying. 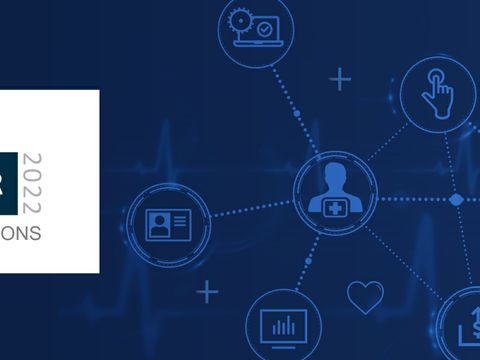 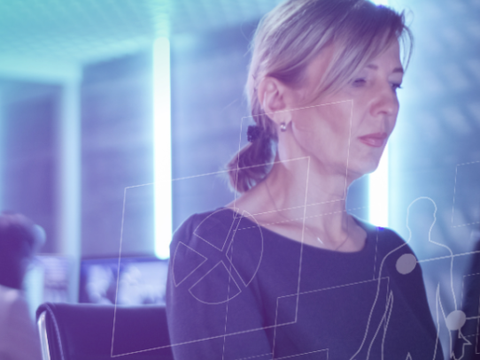 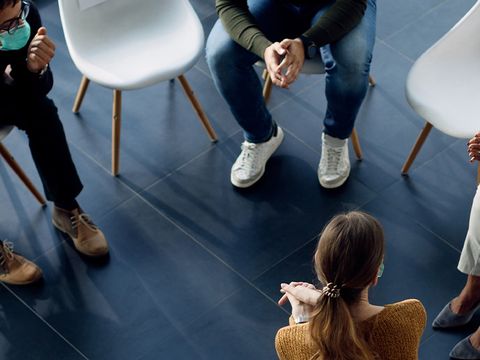