Claims for New Yorkers injured on the job are now moving more quickly at the New York State Workers’ Compensation Board due to its partnership with Xerox State Government Services. Both organizations will be honored by the New York State Industries for the Disabled, Inc. (NYSID) at its annual meeting on September 21 in Saratoga Springs, N.Y.

NYSID is a non-profit organization working to create jobs for New Yorkers with disabilities. It will honor Xerox State Government Services as its Corporate Partner of the Year for a successful collaboration that has not only accelerated the workers’ compensation process in New York State, but has also created jobs for more than 100 New Yorkers with disabilities. NYSID will also recognize the New York State Workers’ Compensation Board with the State Government Customer of the Year Award.

The New York State Workers’ Compensation Board – which protects the rights of employees and employers by ensuring proper delivery of benefits to those who are injured or ill – received more than 142,000 claims last year. It began working with Xerox two years ago for document scanning and data processing services to manage worker compensation claims. Each year, Xerox processes more than one million documents related to those claims, and data accuracy is at an all-time high of 99.5 percent. By reducing application errors and delays, the claims processing turn-around-time has dropped from a seven-to-10 day time period to three days or less.

“It’s vital that claims for workers hurt on the job are processed rapidly and efficiently,” said Chair Kenneth J. Munnelly of the New York State Workers’ Compensation Board. “Our partnership with Xerox helps simplify and speed operations so injured workers receive the benefits they are entitled to during what is often a critical and challenging time in their lives.”

“Our expertise in processing massive amounts of data guarantees workers’ time-sensitive information is accurate, confidential and processed quickly,” said Don Hubicki, group president, Xerox State Government Services. “What makes this partnership with NYSID an even more exciting success story is our ability to support people with disabilities in the community and throughout New York.”

Xerox supports the Board at a data processing facility in Endicott, N.Y., where documents are prepared, scanned and entered into the system. Through a unique arrangement with NYSID and the Board, Xerox hires disabled workers to support the processing operations at the facility. NYSID identifies workers for roles in document preparation, scan verification, data entry, transaction processing and general facility management. These individuals are equal contributors to the Endicott workforce, providing worthwhile, ongoing employment to employees who might otherwise be disadvantaged in the labor market.

“This arrangement demonstrates what can be achieved when government and business work together to address real challenges,” said Ron Romano, president and CEO of NYSID.

Xerox currently has 10,000 employees in the state of New York, the company’s single largest location anywhere on the globe.

About Xerox
Xerox is helping change the way the world works. By applying our expertise in imaging, business process, analytics, automation and user-centric insights, we engineer the flow of work to provide greater productivity, efficiency and personalization. Our employees create meaningful innovations and provide business process services, printing equipment, software and solutions that make a real difference for our clients and their customers in 180 countries. On January 29, 2016, Xerox announced its plans to separate into two independent, publicly traded companies – Xerox Corporation, which will be comprised of the company’s Document Technology and Document Outsourcing businesses, and Conduent Incorporated, a business process services company. The company is on track to complete the separation by the end of 2016.

By 2020, Half of Citizens Believe They Will Use Only One Transportation App and More Than a Quarter Will Use a Self-Driving Car 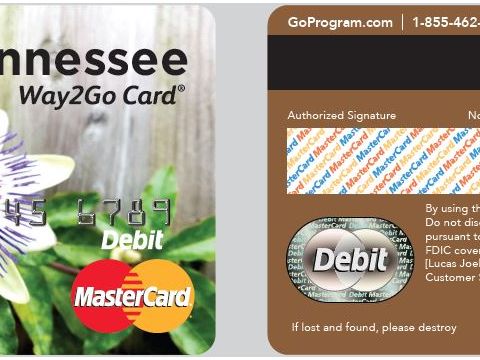 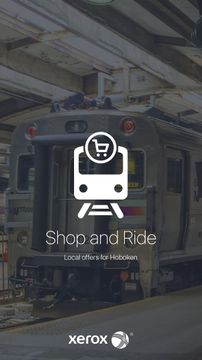