The Intelligent Transportation Society of America awarded Xerox the 2016 Best of Intelligent Transportation Systems (ITS) Award for Best Partnership Project in Infrastructure of Things category. Xerox was honored for its partnership with Caltrans, the state agency that manages more than 50,000 miles of California highways and freeways. Caltrans recently piloted the Xerox Vehicle Passenger Detection System (VPDS), a HOV/HOT lane compliancy test system that uses video analytics to identify the number of occupants in a vehicle with 95 percent accuracy at speeds up to 100 mph.

The Best of ITS Awards is a highly competitive program, which recognizes the most innovative and advanced projects and influential achievements in the high-tech transportation community.

“Our detection system is a tool that is designed to help agencies keep roadways safer and improve throughput. VPDS enables the agency to detect violators and to uphold the integrity of the HOV/HOT lane. Caltrans, in particular, was interested in the use of the tool to count throughput of actual people, and not just vehicles.” said Joseph Averkamp, senior director, Technology, Policy and Strategy, Xerox. “During the Caltrans VPDS pilot, the system enabled Caltrans to determine the number of Single Occupant Vehicles in the HOV lane with 96 percent accuracy.”

The Xerox Vehicle Passenger Detection System is being demonstrated from June 12 through June 16 during the Intelligent Transportation Society of America’s Annual Meeting & Exposition at the McEnery Convention Center in San Jose, Calif. in booth #1006.

About Xerox
Xerox is helping change the way the world works. By applying our expertise in imaging, business process, analytics, automation and user-centric insights, we engineer the flow of work to provide greater productivity, efficiency and personalization. Our employees create meaningful innovations and provide business process services, printing equipment, software and solutions that make a real difference for our clients and their customers in 180 countries. On January 29, 2016, Xerox announced that it plans to separate into two independent, publicly-traded companies: a business process outsourcing company and a document technology company. Xerox expects to complete the separation by year-end 2016.

By 2020, Half of Citizens Believe They Will Use Only One Transportation App and More Than a Quarter Will Use a Self-Driving Car 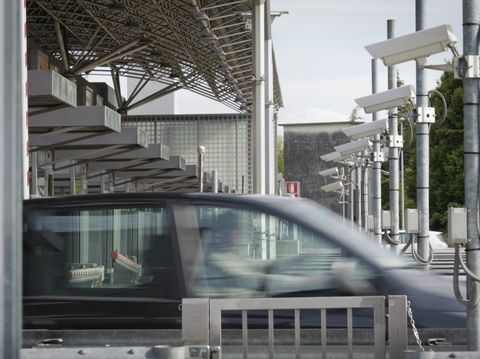 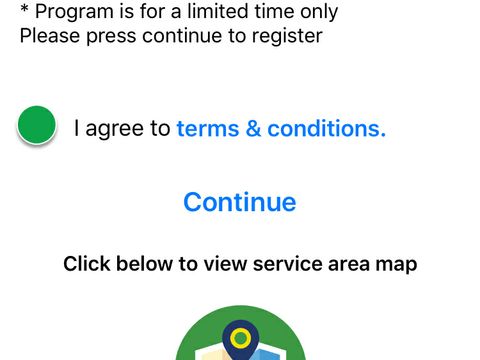