A new Xerox ‘State of Customer Service in 2015’ survey reveals that almost half (49%) of consumers believe that they will not have to pay for their media services by 2025 – regardless if they prefer traditional media (48%) such as film, TV, music, radio, news and sports outlets established in the pre-Internet age or new digital media (47%), such as social media, which exists exclusively online.

Today, 43% of consumers pay to access their favorite media outlets. Two thirds (66%) of these high-value, paid subscription media consumers disagree that the quality media they have become accustomed to will be available for free in the coming 10 years.

The report asked 6,000 media consumers in France, Germany, the Netherlands, the United Kingdom and the United States to reveal the status of media in their lives, finding that dependency on the channel through which most of today’s media is consumed, the Internet, is not set to waver in the next decade. In fact, over two thirds (69%) of consumers predict that access to the Internet will become a basic human right in a decade’s time.

“With smartphones and tablet devices becoming our constant companions, consumption of media services is exploding,” said Greg Schoenbaum, Media Industry Leader at Xerox. “Whether online, TV, radio, or social media – these services are becoming central to our everyday lives.”

Other trends revealed by the report included the following:

“As this survey shows, many of us are increasingly expecting these media outlets to be provided free, while at the same time demanding customer service via the channel of our choice, from brands that can show they understand us,” said Schoenbaum. “In order to provide this standard of service, brands should ensure they are providing the communication channels that suit their customer base best – whether that’s the call centre, email or digital self-help. The consumer may just have to pay them more for it.”

About Xerox
Xerox is helping change the way the world works. By applying our expertise in imaging, business process, analytics, automation and user-centric insights, we engineer the flow of work to provide greater productivity, efficiency and personalization. We conduct business in 180 countries, and our more than 130,000 employees create meaningful innovations and provide business process services, printing equipment, software and solutions that make a real difference for our clients – and their customers.

The Xerox report on the study can be downloaded here: www.xerox.com/custserv15

[1]Net Promoter Score® (NPS) is a key indicator of business performance for mature, competitive industries. It identifies the level of customer advocates (promoters), critics (detractors) and those satisfied but unenthusiastic (passives) offering an indication of customer loyalty. 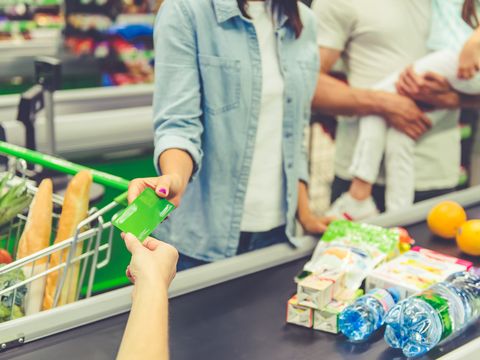 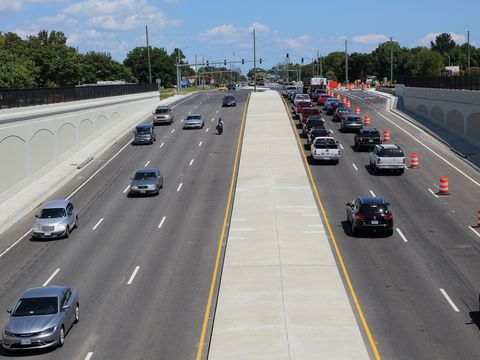 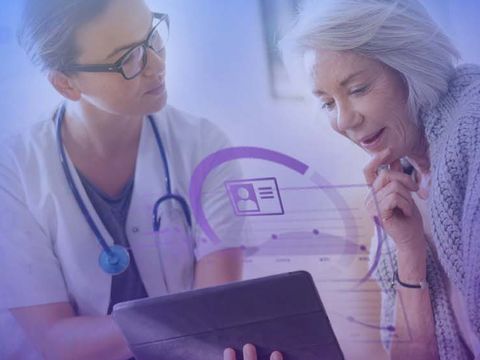